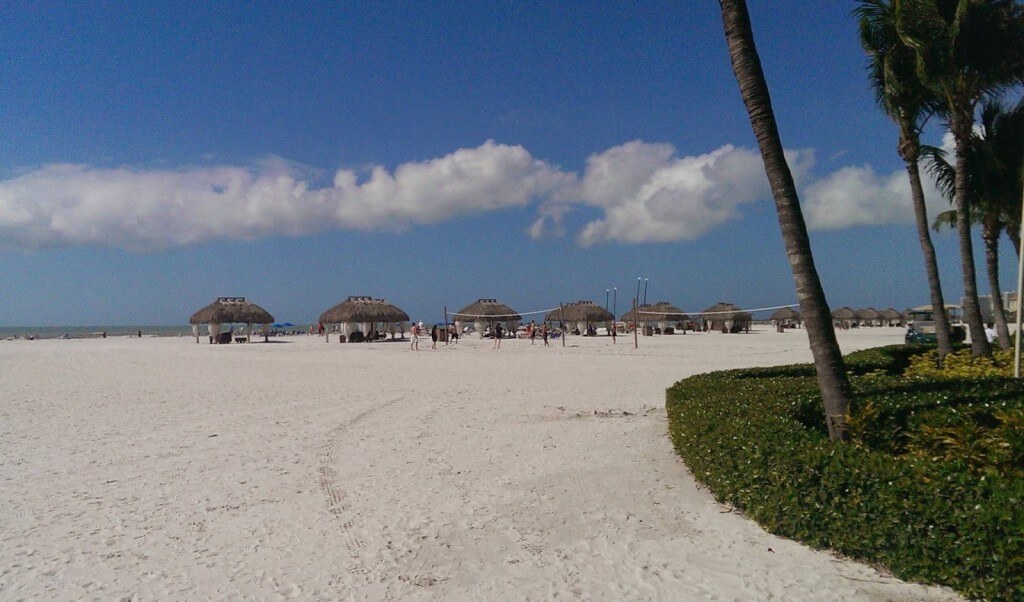 There were several excellent talks showcasing SMRT® Sequencing data at the annual Advances in Genome Biology and Technology conference. If you didn’t have the opportunity to see them in person, you can watch the recordings:
From Cold Spring Harbor Laboratory, Dick McCombie described the need for de novo sequencing, which preserves structural information that can be missed with resequencing. Organisms presented include yeast, Arabidopsis, and rice. McCombie notes that in many cases, full chromosomes are assembled into single contigs with long-read sequencing. He also presented the longest read seen at AGBT: more than 54 Kb. Watch video: A near perfect de novo assembly of a eukaryotic genome using sequence reads of greater than 10 kilobases generated by the PacBio RS II

Ulf Gyllensten from Uppsala University spoke about using SMRT Sequencing to track the spread of multi-drug-resistant bacteria across a hospital. Results were obtained in just three days, less time than other NGS methods he used previously and an important distinction for clinical utility. According to Gyllensten, good libraries generally produced a complete genome. Also in the presentation: data from the PacBio® sequencer for HPV screening tests used to help prevent cervical cancer.  Watch video: High-throughput NGS for screening of microbial pathogens
In a presentation on matched tumor/normal pairs, David Wheeler from Baylor’s Human Genome Sequencing Center discussed long-read sequencing of these samples to identify structural rearrangements such as tandem duplications. His studies indicate that many of these elements, which were clearly resolved with SMRT Sequencing, were caused by movement of repeat regions around the genome. The talk also included descriptions of two new algorithms called Honey-tails and Honey-spots.  Watch video: Patterns of structural rearrangement in cancer revealed by ultra-long read sequencing
Our CSO Jonas Korlach presented work using the Iso-Seq™ method for full isoform characterization, including papers from Stanford scientists who analyzed full transcriptomes with SMRT Sequencing. With this method, researchers found novel isoforms and novel genes even in well-studied cell lines. Also in the talk: a metagenomics project using a mock human microbiome data set for which PacBio sequencing was able to fully resolve more than half of the organisms and get the rest into assemblies of a few contigs. Watch video: No assembly required: Extremely long reads for full-length transcript isoform sequencing
Jason Chin, our bioinformatics director, gave a talk about using long-read sequence data and string graph assembly for diploid genomes. A major challenge for diploid genome assembly is in distinguishing homologous regions from repeats, so having long reads that can fully resolve repeat regions is essential. In the presentation, Chin displayed data from two inbred Arabidopsis strains used to create a synthetic diploid assembly. Watch video: String graph assembly for diploid genomes with long reads